Thanks so much to blamsart for nominating me to do this! This seems really fun! (btw, sorry it took so long to get this done T_T )

Congratulations! You’ve been nominated for a totally legit award.
1. Get a gold star and stick it on your forehead like a boss.
2. Share FIVE of your favourite moments from your legacy/challenge/story so far.
3. Nominate 3-5 blogs to do the same.

BTW.. IF YOU’RE STILL CATCHING UP, THIS UPDATE HAS SPOILERS!!!!

Marrick killing Archer was a huge thing showing that Marrick was losing his mind. The first HUGE implication, at least, despite the writing subtly hinting at it. The fact that he was able to kill his one, true companion, before he met Sadie, meant that it was a huge hint that he was starting to lose his mind, and couldn’t separate the truth from his own thoughts in his head.

I felt like this chapter meant a LOT to the readers. Faline was innocent, for the most part, and this is the first time I showed her being vulnerable to Jason, and the readers seeing Jason and how he acts from an outside point of view. I think this chapter is important, also, because it lets the readers see something else in Jason. Every chapter I do, I do from the heirs POV, so, when there’s been nothing but Jason chapters, there’s sympathy, but from Faline’s POV, there’s empathy. It’s a very important chapter. Not the most memorable, but, in my mind, it does mean a lot to Jason’s story, still. Faline played a huge part in Jason’s “turning”. 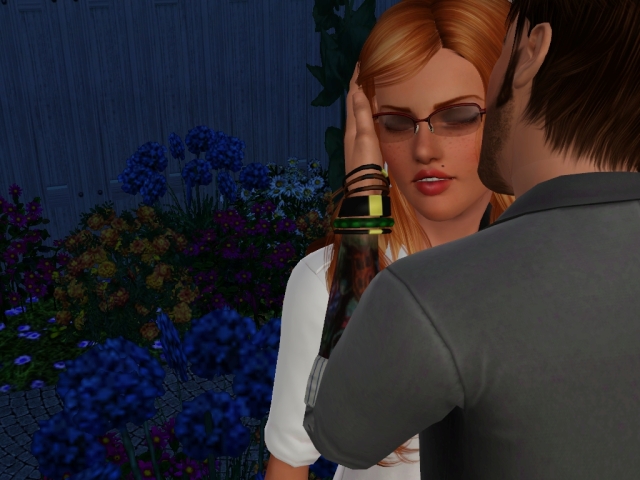 When Gareth made his “official” move on Hannah.

The second that Gareth thought that he had been abandoned, like both him and Gibson felt when Jason went AWOL, Gibson went a different direction with it, while Gareth took it more personally. He was jealous that Gibson was able to move on, so he felt the need to remind Gibson every day of his life, since they were kids, that their lives were never meant to be normal. The time when Gibson showed signs of that, found of potential wife and (later) had kids, Gareth tried to ruin it from the very start. After Oliver was born, Gareth felt him slipping away even futher from (his) reality, Gibson still ignoring Gareth, and that’s when he made his final move to take everything away from his brother like their father had did for them. Remind him, in a way, that they can never have the “normal” life they always wanted. He made every conscious effort to show him that, even if it came to betraying him.

When Isaiah got Ambushed

Oliver has been lying to Isaiah for so, SO long, that even by this chapter, he still had never told him the truth. Isaiah has been in the dark with Oliver from the very start. Gibson, showing up to defend the man that he found worthy of loving his son, was a HUGE chapter that I’m sure everyone can remember. Most thought it was Gareth, at first, and with good reason, since Gareth is the “natural” one to come for those who need.. “Exterminating”.. But, however, Gibson showed up, and he protected his son, by protecting what his son loved most. Gibson had been watching Oliver for a while, keeping an eye on him, just in case Oliver would ever get into trouble that Oliver couldn’t handle, which proved to be so, since Oliver would never be capable of killing another human being (which we later on learn is not true). We have this thought of him being a perfect, innocent soul, and so many people helping him “try” to achieve a normal life, but Gibson coming into the picture did help. 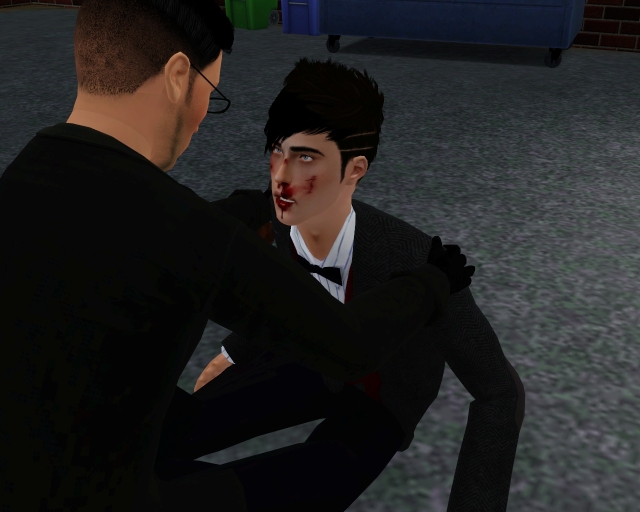 Oliver Gets an Unsuspected Surprise

When Oliver gets stabbed in the first part of a two part Finale, everyone went crazy! LOL It was unexpected and that’s what I love about story telling. I honestly think that Oliver’s generation was the most impacting of a generation that I’ve ever written yet, and I’m so proud of it. Maybe that’s why I feel like I can’t do better than this, so that’s why Generation Five is so, so hard for me to write, but.. I honestly believe that this was, by far, my best end to a generation I’ve done so far and I’m so, so happy and proud of it. Everyone didn’t expect Jody’s Father to come back eventually, so that’s awesome, but.. Maybe this is just my subconscious talking or not, but.. I think I ended that generation perfectly.

Again, which is why I find it so hard to continue Gen 5.. It’s taken me this long to update chapters on a “regular” basis like I used to, so, maybe me taking this long to update it again is why I feel this way, too. I don’t know where to go. I’m almost convinced that Generation 4 was my, by far, greatest accomplishment. 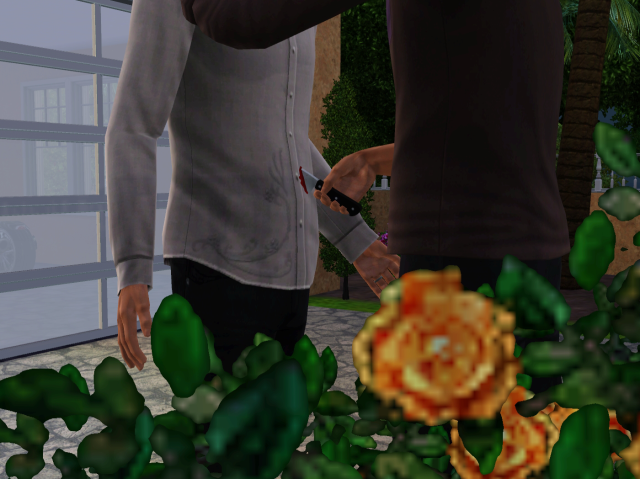 All of you that are continuing to read and don’t un-subscribe from the email updates of my legacy, thank you, so, so, so, so much.. I love each and every one of you. However, honestly, I’m struggling to get pics and continue even writing this story for Luca. (life and what-not aint what it used to be when I was posting sooooo much).

I don’t want to give up on this story, or myself, either, so, please, if you’re subscribed to this, please stay subscribed, but, I honestly don’t know when there will be another update.. I just wanted to add that.

I love you all, truly. The lurkers, the readers, the commenters, my friends, my everything.. You know who you are. I might be taking a break, until I can find my love for this story again. Believe me, the next chapter, as well as the next, is completely written.. The next chapter? Half done with pics! So, there’s still hope. Don’t unfollow. It’s still a thing, I just.. Don’t know when I’ll be able to complete the chapter. Or the next, for that matter. I’m just at a hard time in my life right now where I can’t update as often, aka life stuff, so.. Anyways.. Life stuff.. But please, have faith in me to continue this story like I do for myself, eventually. I haven’t given up yet on this, and I hope my readers haven’t either. I hope to get my inspiration back for this story, which I will, but I don’t know when. That’s all.

The Insane Dubois Legacy is a patriarchal legacy that passes down the Insane gene from one generation to the next, father to son. The Insane trait, however, is taken more realistically and less "Sim" like.

This legacy story is intended for mature readers and is not suitable for anyone under the age of 18. Triggering subjects of many varieties apply. All characters, unless stated otherwise, and plots within the story are fictional and created by me.

I use the tag #TIDL for all chapters.